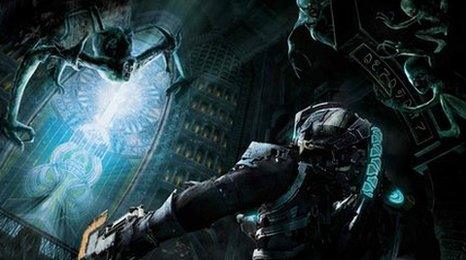 The co-creator of Dead Space has told Newsbeat any film adaptation of the game won't be rushed.

Ian Milham said there had been "lots of discussion" but it was vital not to make a cheap movie that disappoints fans.

He also said he thought video games would eventually be as popular with mainstream audiences as television and film.

'More than a game'

The vast popularity of the horror-in-space adventure has made it more than just a game.

Newsbeat put some of your questions to Ian Milham who, as art director and co-creator, is in charge of how the game looks.

Have you thought about a movie with real actors and not just Anime? (Jaime Thompson) 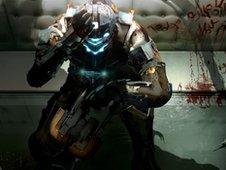 "We would love to have a live action film and we've had a lot of discussion.

"But one of the reasons Dead Space still exists and is popular is because we've made sure to do everything right.

"So we're doing the same with the film, not just a cheap cash-in but to do something really worthwhile, so we'll see."

What inspired you to get into gaming? (Peter Liversridge) 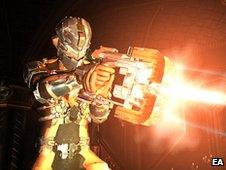 "What I love about games is that there's still so much possibility.

"We're still pursuing opportunities that have never been done before."

Will gaming ever be fully accepted by the mainstream, like films and TV? (Lee Spencer) 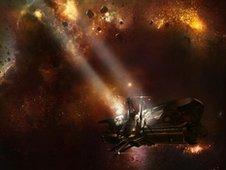 "I do [think so]. Especially as people who grew up with video games haven't stopped playing them.

"As they mature and become part of culture to an even greater degree I do think video games will be accepted.

"Especially as the generations continue and things influence each other."

What do you think the future holds for 3D TV and gaming? (Jacob Hill)

"I do think that all games and most content will be 3D eventually.

"I think it's still in its infancy but I'm very excited about the possibilities."

What would be your advice for someone wanting to get a job in gaming? (Glynn Simmons)

"Number one is proper artistic fundamentals [for an art director] .

"Tools are not a problem. We can teach you gaming tools but we can't take the time to teach you art fundamentals.

"Too many people just jump straight to tools and can't produce artwork that is good enough."

Will Dead Space 2 use Kinect on the Xbox? (Rob Ryan)

"We haven't announced anything yet.

"As of now Dead Space 2 is not a Kinect game but we're always evaluating new potential.

"I do think there's some interesting horror potential there."

How long did it take to make? (Jo Burke)

"It takes about two and a half years.

"The team grows and shrinks throughout the production depending on what phase we're in, but it peaks at about 200.

"And without getting too specific into the detail, the budget is comparable to a large Hollywood film - in the tens of millions of pounds."