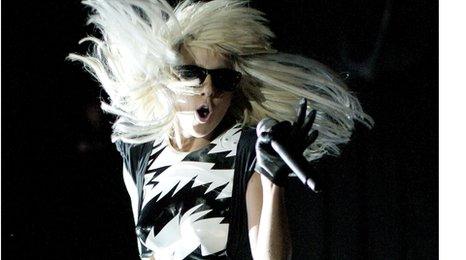 Lady Gaga has become the first living person to have more than 10 million fans on Facebook with her tally standing at 10,673,476 (5 July).

According to new research by online site Famecount, the star recently overtook Barack Obama (9,824,885) to claim the number one spot.

Despite setting the new record, she's still only in sixth place overall.

Above her are Texas Hold 'em Poker, Michael Jackson, Mafia Wars, Facebook and the US TV show Family Guy.

Daniel Dearlove from Famecount said: "Lady Gaga has seen her fan base across Facebook more than double this year and is currently the fastest growing star.

"Achieving 10 million fans is a remarkable testament both to her stardom and to Facebook's extraordinary reach."