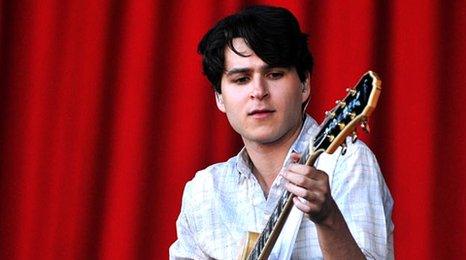 The New York band released their second effort Contra in January 2010 but plan to give themselves more room to concentrate on the follow-up at the end of 2010.

Speaking beforehand, lead singer Ezra Koenig said: "We probably need to take a little more time than we did for the last album."

He continued: "We haven't had a vacation in a few years which we don't care about because this is an amazing life to lead and it's amazing that people care about our music, but you never want to sacrifice the quality for speediness. 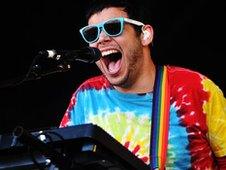 "I've seen some bands do it and it ain't pretty."

Contra went to number one in the US when it was released at the start of 2010.

He added: "We'll be thinking about it and once we're done touring in December.

"We're always gathering ideas and I can say I think about the next album every day. Every day it's something that's on my mind.

"That doesn't mean we're having writing sessions and we're all sat around talking about it, but it means it's always looming."

Vampire Weekend will headline this year's Latitude festival in the UK as well as playing at T In The Park and Reading and Leeds.