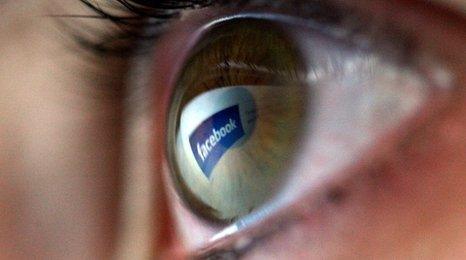 Facebook says it is "aggressively disabling" applications that claim to allow users to see who is viewing their profile.

It has also confirmed that the programmes do not work and won't allow access to private information.

Several variants of the so-called "stalker apps" have appeared on Facebook in recent days.

Unwitting users have helped spread the rogue software by attempting to install it.

Among the applications that have now disappeared from the site are "Stalker Check", and "Who has visited my profile".

They claim to show users who, among their friends, is regularly visiting their page.

In a statement, Facebook said: "Don't believe any applications that claim they can show you who's viewing your profile or photo. They can't."

Most of the stalker apps appear to have been created to generate cash for their designers.

Facebook's Head of European Policy, Richard Allan, said: "Applications try to attract users in and try to get people to install them.

"Once a large number of users have installed that application, they can try to offer services like advertising that will make money."

However, there remains the potential for victims to be directed to sites containing viruses and other malicious software.

It has, once again, raised the question of Facebook introducing an application vetting process, along the lines of Apple's App Store system.

He said: "There will occasionally be some applications that people don't like.

"Our philosophy is that having an open system anyone can participate in is generally better."