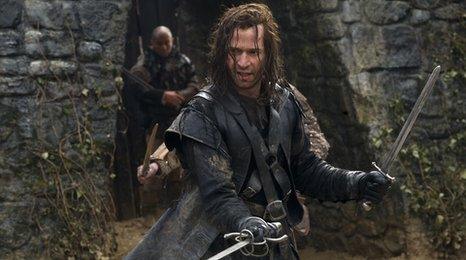 Solomon Kane is set in the 16th Century and directed by Michael J. Bassett

He's famous for taking his clothes off in the BBC Two series Rome, but now actor James Purefoy is tackling swashbuckling period drama in Solomon Kane. The movie, which is directed by Michael J. Bassett, could be turned into a trilogy. But filming in the cold, wet conditions has left the British actor with a few scars and some bad memories. 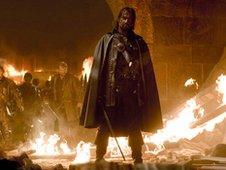 Solomon Kane is in cinemas from Friday 19 February.