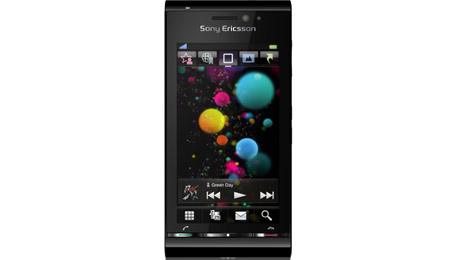 Sony Ericsson has landed in hot water over the way it advertised its Satio smartphone.

A TV commercial for the Satio showed it running a Facebook application.

However, one user complained to the ASA that the feature was not included with the phone and could not be installed because of software problems with early models.

The ASA said: "Because the ad implied the application was either pre-loaded on the phone or would be available to download, and because this was not the case at the time the ad was broadcast, we concluded the ad was misleading."

Sony Ericsson responded, saying the software problem had now been sorted and the Facebook application could now be downloaded to the Satio.

The advertising controversy isn't the first problem to hit the Satio since it launched in October 2009.

Carphone Warehouse and Phones4U both temporarily withdrew it from sale because of a high number of customer returns.

Writing on an internet forum at the time, one owner said: "The Satio has a failure user interface... [it] is way too unstable and lags a whole lot."

Sony Ericsson later released an updated version of the Satio's operating system, which fixed the bugs.

The company has been battling to turn around disappointing sales figures in recent years.