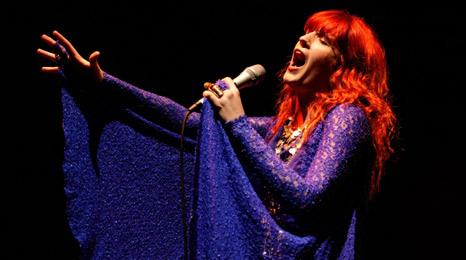 Not only are Florence and the Machine up for three Brit Awards but singer Florence Welch is also performing a duet tonight (16 February) with Dizzee Rascal. The musician, who won the critic's choice award at the 2009 Brits, is up for best British breakthrough, best female and best album this year. She reveals how she's preparing for the big night. 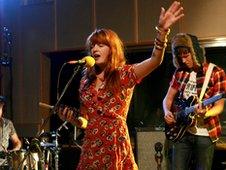