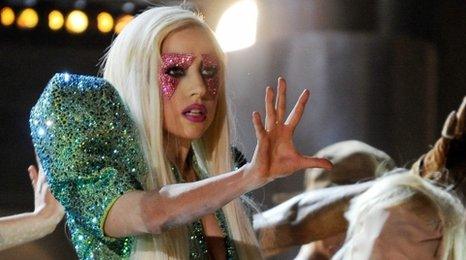 The half-hour show beginning on 10 March will air every Wednesday between 3.30-4pm in the run-up to the traditional Sunday chart countdown.

Up until now official midweek chart numbers have been issued to workers in the industry but not broadcast in this format.

Martin Talbot, managing director of the Official Charts Company, said: "The launch of this official chart update will mean that, for the first time, music fans will get a reliable insight into how the race for number one is shaping up."

The update will be based on the "sales flashes" which are already circulated by the Official Charts Company to the music industry on Wednesday mornings.

It might be good for people to know who's there and make people more excited I guess. It might kill the anticipation a bit or it might add to it - we'll see
Dizzee Rascal on the new midweek chart

98% of singles are now downloaded. There have been close chart races in recent weeks between the likes of Rage Against The Machine and Joe McElderry for the Christmas number one.

Greg James will be hosting the new weekly show. He said: "I want to shine a light on all the songs going in and dropping out of the charts.

"Why are people buying a specific record? Why aren't they buying that one? Reasons like that."

Artists have been having their say on the news.

"I always used to look forward to the Sunday chart and then I found that when I got into the music industry we had the opportunity to see midweeks - at first I didn't really like it," he said. 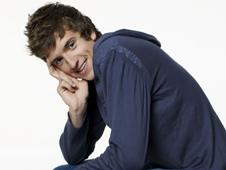 "So for me personally it was ruining the suspense of watching for a whole week.

"I guess there are two sides to it, when people go and buy music, as well as liking the song, they're also supporting the artists and buying into the artist.

Dizzee Rascal, who enjoyed three number one singles in 2009, said: "It might be good for people to know who's there and make people more excited I guess. It might kill the anticipation a bit or it might add to it - we'll see."

London electro-poppers Hot Chip, who release their fourth album One Life Stand today (1 February), added: "It's not something I get too involved with really, the chart positions.

"It'd be nice to have that excitement back again. Maybe something like this could help with that.

"I guess what music fans have demanded is free music."