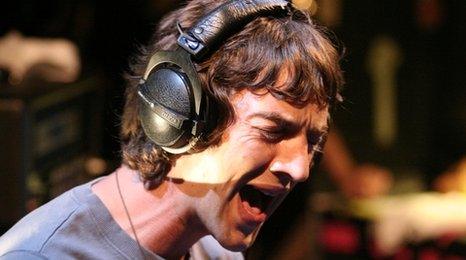 New single Are You Ready? was played for the first time on Zane Lowe's Radio 1 show last night (18 January).

The ex-Verve frontman, now releasing music under the new name, has recorded an album with Chicago producer No I.D. who has previously worked with Jay-Z and Kanye West.

A release date of 29 March has been confirmed for the record entitled Redemption.

It marks the first release of new music from Ashcroft after The Verve officially split for the third time in 2009.

The four original members of the Wigan band returned for a tempestuous reunion in 2007, recording album Forth and headlining festivals like Glastonbury and T In The Park.