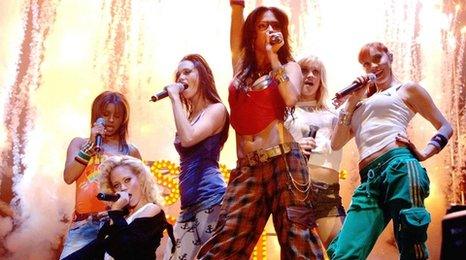 Robin Antin, founder of girl group Pussycat Dolls, has issued a statement saying there "is no truth" to the rumours that the American girl group had split up.

Media speculation had suggested that the relationship between lead singer Nicole Scherzinger and the rest of group had become strained.

In a statement Antin, who oversees the band, said: "The Pussycat Dolls are very much alive and there is no truth to the silent treatment statements. Nicole and the Dolls have ALWAYS been close."

Antin went on to add: "Nicole is and always has been a strong creative force within this group and I cherish the way we collaborate.

Finally she said: "The Pussycat Dolls have proven their success over many years and will continue to do so."