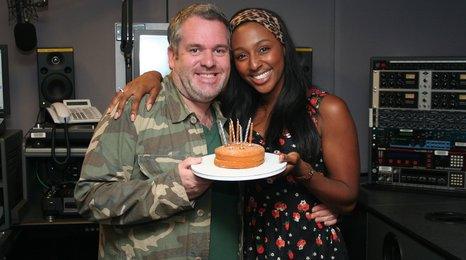 Alexandra Burke, winner of last year's X Factor, is back with a brand new single. She's been holed up recording songs in Los Angeles for most of the year and releases Bad Boys, featuring Flo-Rida, in October. Celebrating her 21st birthday, she talks about a surprise visit from Beyonce at her LA studio, her sexy new image and her life in America.

I was singing a couple of ad-libs, my eyes were closed, I opened my eyes and there she was standing there
Alexandra Burke on Beyonce dropping in to her studio to say hi 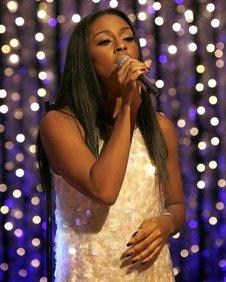 Alexandra Burke was last year's Christmas number one with Hallelujah

Alexandra Burke's album is released on 26 October with the single, Bad Boys, out on 12 October