Ahead of the BBC Sound of 2017 top five being announced, we spoke to eight experts deeply entrenched in music - a mix of musicians, DJs and music journalists - to find out what they think the new year has in store for music. 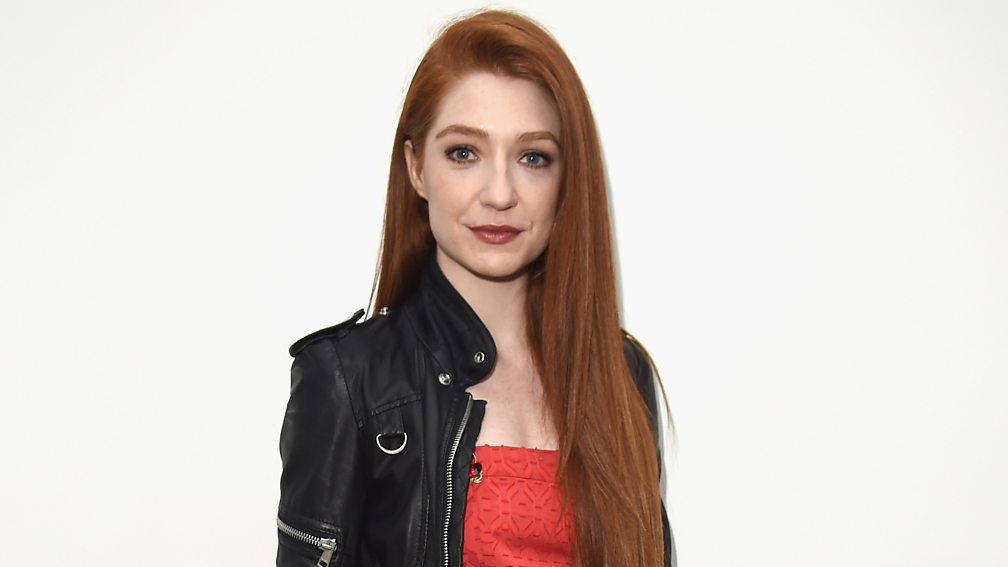 "At the moment everyone is talking about making songs 'Spotifyable'. Spotify analytics can tell labels when a particular track isn't making it onto any playlists because it's skipped after a few seconds. That's starting to dictate how writers and producers create songs. All of a sudden you have people putting the chorus at the beginning because it has to be so entertaining from the get-go. That's crazy to me because making music is all about seeing how the vibe of a song plays out.

"But songwriting is a job for a lot of people and if you're lucky enough to be signed by a publisher, then most likely you're going to adhere to what the audience wants. People scroll through things and tap instinctively, so of course it's the same with music. The world is instant now. It's like sweets, it's like clickbait: there's a quick-fix of satisfaction and then it's gone. My fear is that a lot of new music will make you feel great in the moment but won't stick with you emotionally."

2. Music is about to get a lot more political - Huw Stephens, BBC Radio 1 DJ 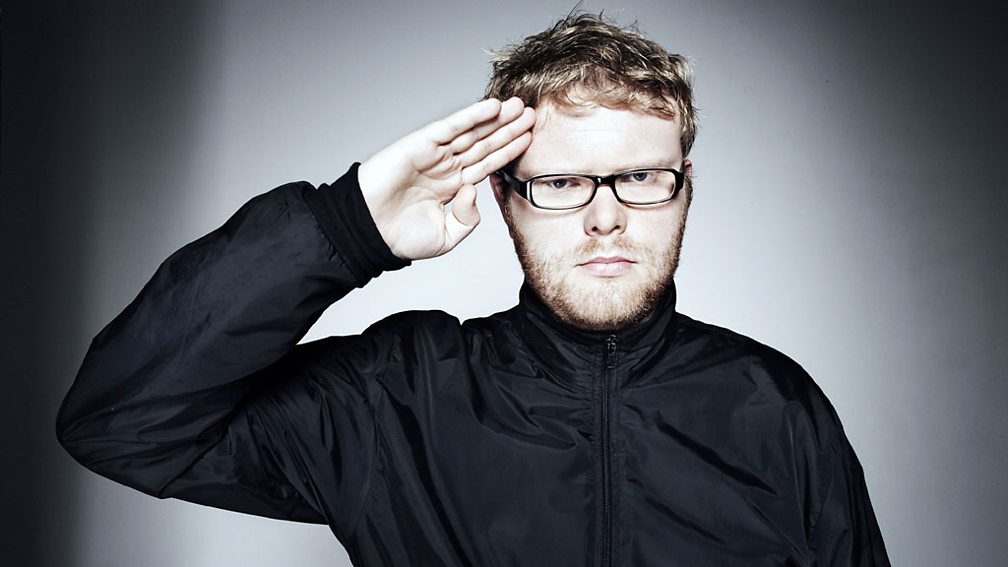 "It'll be interesting to see how politics affects music, post-Brexit and post-US elections. Sometimes musicians are reluctant to talk about it as a subject but recently that's been changing. For a lot of artists, this is the first time they've been asked political questions and they're increasingly willing to speak out about what's happening in the world. Maybe they feel a sense of responsibility, maybe they think they're role models for a younger generation or maybe it's just, on a human level, that being honest and open is a better way of going about things. But I imagine many artists' anger and confusion will be reflected in what they do over the next couple of years, meaning there will be more strong opinions in what we hear in 2017." 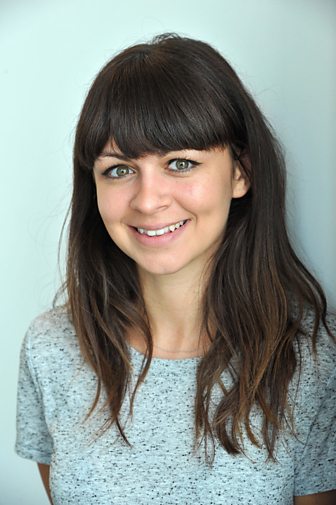 "There are so many ways musicians can interact with their fans now and I think we'll see a lot more creative, engaging musical releases in 2017. Artists like Frank Ocean and Kanye West redefined what an album release campaign looks like and have set the bar pretty high for years to come.

"Kanye's 'living, breathing, changing, creative expression' that is The Life of Pablo took full advantage of the digital era to create a piece of work that was tweaked and finessed long after release. When Sia's verse on Wolves was cut, fans took to social media to vent and Kanye responded by reintroducing it weeks later. What an amazing position to be in as an artist - being able to respond to feedback.

"As with so many changes to the industry, labels and management will have to learn to adapt from rigid release schedules to allow artists more freedom to be creative with how they put out their music."

4. Authenticity will rise to the top - Jack Garratt, BBC Sound of 2016 winner 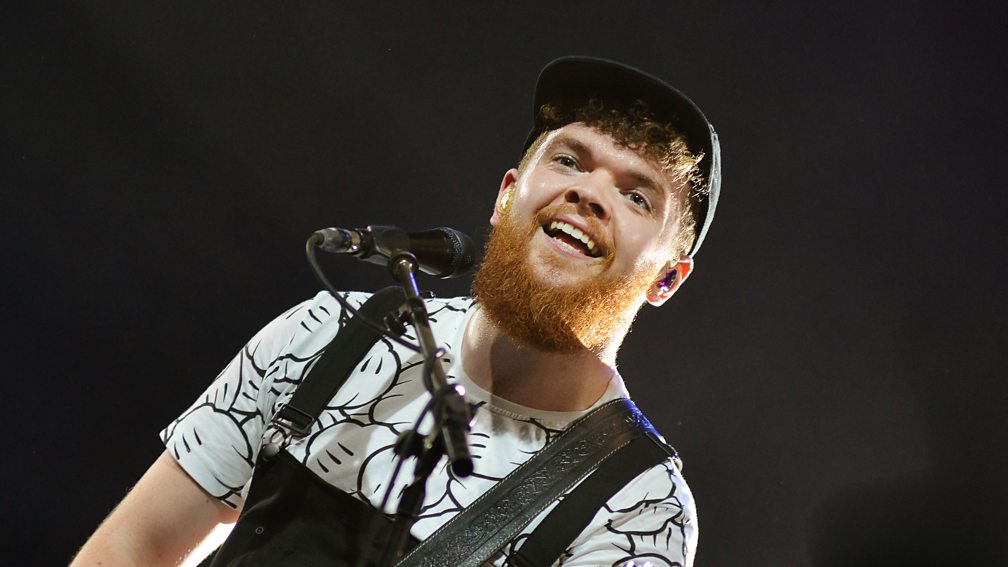 "One of the most neglected groups within the music industry are the consumers: the fans. For long enough now people have been able to create huge amounts of success off little respect for the artistry of music. In the last couple years, I think those acts have really shown themselves not to have full respect for their audiences and, in turn, they don't make music that they themselves respect wholeheartedly. Fans can feel that. I think that's why we're seeing the increasing popularity of music with a slightly more leftfield feeling to it: something that isn't necessarily 'charting' or radio-worthy but just has good artistic integrity, like Chance the Rapper.

"It's telling that adverts generally aren't using new music at the moment. But as audiences become more aware of creatively-led music, it will gradually become more palatable to those who weren't as open to it before. That will force the industry to consider how music like that is presented to the world. At the end of the day, music is part of a business. But if that product comes from a place of love and respect, then we're able to achieve the best of both worlds." 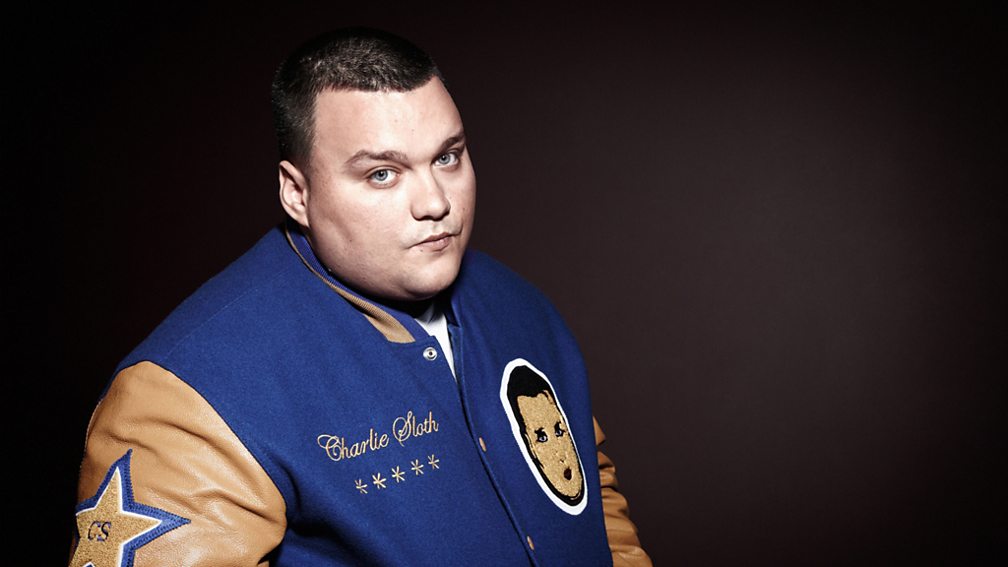 "Thirty years ago, hip hop was extremely New York-centric. If you weren't from there, you couldn't get on. It was a cool sound and people around the world were starting to talk about it… but it wasn't a business. It was a cottage industry. Only when the West Coast came up, as well as the South, did it become a global lifestyle. That's exactly what's been happening here with grime. If you weren't from London, nobody cared. But now you've got artists from Manchester, Birmingham and Glasgow starting to get recognition, and people from those areas are buying into the culture.

"What's changed from the first wave of grime, seven years ago, is that the artists on top of their game - whether it be Stormzy, Skepta, Wiley, Jme or Giggs - have taken ownership over what they're doing. No label dictates their sound or marketing plans. And it's becoming much bigger than one scene: there are now grime artists in Germany, Japan and Australia. That, for me, shows that there's a foundation for this to keep growing into something huge." 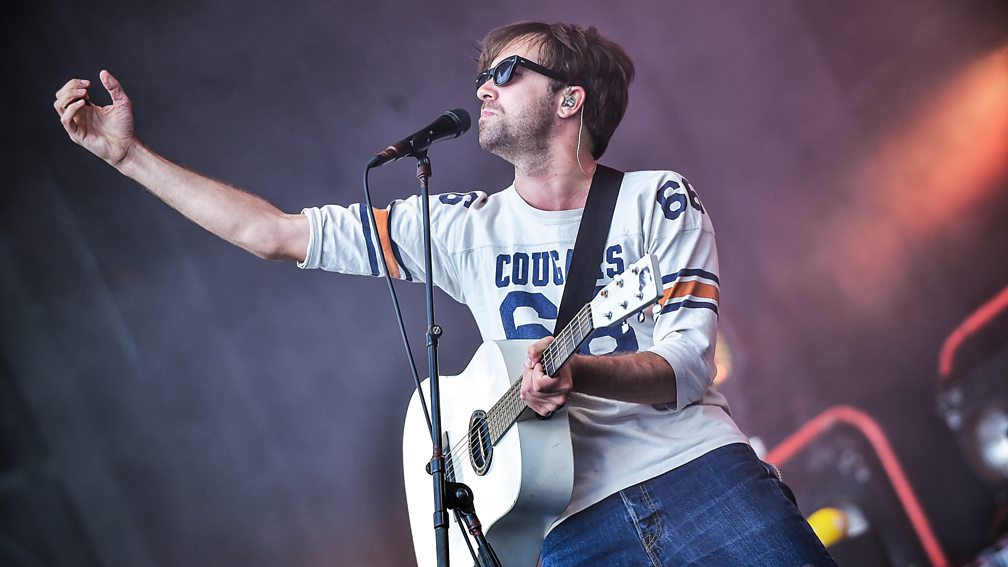 "I think I'm a product of our environment in that I don't really listen to records anymore. I only listen to songs. It's that 'gimme culture' of instant gratification: the second I hear a track I like, I want it. If you look at how the biggest artists on the planet are packaging albums now, it's less about a cohesive group of songs or a journey. When we're releasing records, we deliberate over track listings and spend so much time thinking, 'Oh, this'll be a great song to end the first side of the LP,' or, 'Maybe we should only put 10 songs on instead of 11.'

"But then you see certain artists piling 20 tracks on without much thought about their order - because they understand how people gravitate towards music now. They pick and choose as if they're making their own albums. Accessibility is evolving to the point that we consume music almost without realising it. I think 2017 will see a continuation of that more than ever before." 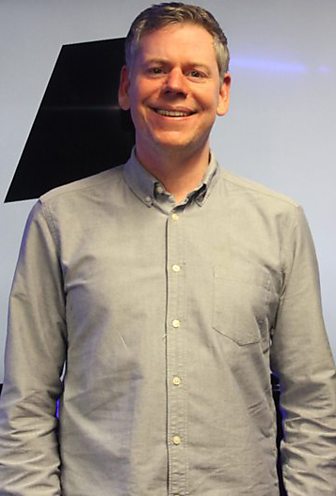 "Just a few years ago, someone could reach No.1 and be out of the charts a week later. Now there's more of a narrative to how a song is discovered because it takes so long for something to rise up and fade away through streaming services. By the same token, it will take longer for musical scenes to percolate. Traditional channels of music discovery have always had to decide what styles they're going to cover and present to people, which usually changes every year or two. A radio station only has so many hours in the day; a magazine one cover a month. But now Spotify or Apple Music can push through and support loads of different styles at the same time. One's popularity won't have to come at the expense of another, which will allow genres to blur more than ever. The danger is that everything could start to sound homogenous." 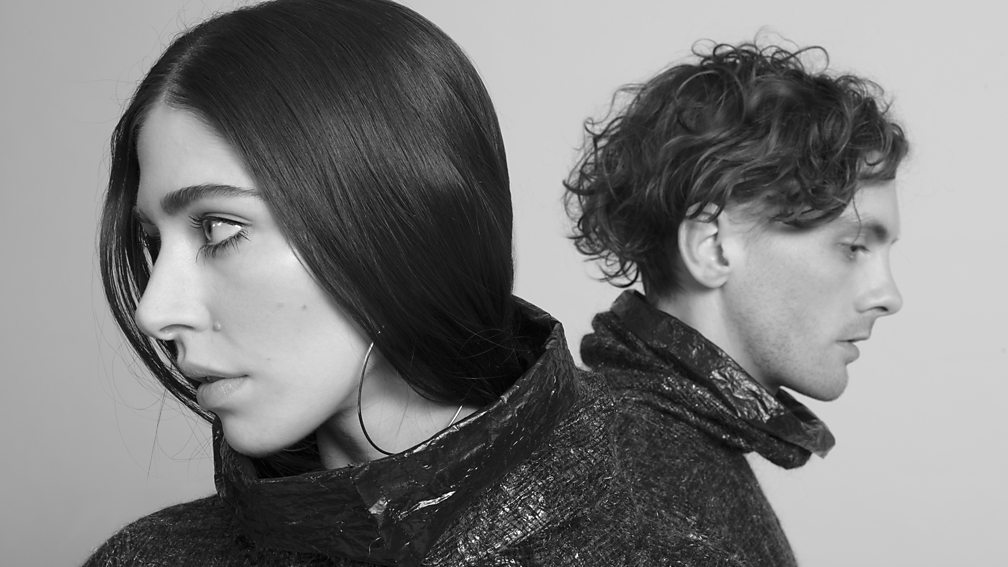 "The paradigm for DIY performance has shifted to being a vocalist singing with a lot of reverb over tracks coming out of a computer, which they pretend to tweak but essentially have little to do with. I don't think there's a lot of risk in those situations and I think people are sick of it. My hope is that live music will become a platform for people to take risks again, which will help revitalise things at a basic level.

"I saw The Lemon Twigs perform on TV recently and it was like a high-school band but there was something so reactionary about them. I don't even know what the ideology behind them is; I just imagined they were frustrated with the things they heard and the shows they went to. The performance was by no means flawless but that's what made it interesting.

"I think the most unique ideas come to fruition when groups of people work together in person rather than online. It provides a petri dish for an original vocabulary to develop. My hope for 2017 is that more people will take a look at their own lives and their relationship with other musicians and consider what they have to offer. For better or worse, I think a hot political climate forces people to do that."