10 of the weirdest things used to make great music

Why be hidebound by guitar or bass, or a slave to the woodwind? Many of us embark on our first music-making by just bashing away on whatever we can get our sticky little paws on: toy trains, boxes, long-suffering parents' faces. And some more imaginative artists carry on this childlike experimentalism into their later careers, turning a wide range of objects, animate and inanimate, into instruments. And hey, who are we to say that a trumpet is more valid than a crumpet? Open your ears and your mind...

"The home for adventurous listeners" is how Radio 3's experimental music show Late Junction describes itself, and this collaboration between its audience and Welsh wayfarers Locus illustrates the point nicely. The band, consisting of ex-Gorky's Zygotic Mynci man Richard James and Angharad Van Rijswijk, formerly of Trwbador, crafted recordings of kettles, fridges, vacuum cleaners, nut-grinders and low-energy lightbulbs sent in by listeners into this delightfully domestic (and strangely danceable) bit of electro-psych, reminiscent of Micachu & The Shapes or Gyratory System.

As sonically adventurous as her BBC Radiophonic Workshop namesake Ms Derbyshire, professional percussionist Delia Stevens shook up the Royal Horticultural Society's Tatton Flower Show this year with a hectic piece incorporating the administrative sounds of a stapler, some scissors, ring binders, tape and the ubiquitous tea mug. Her music, and the "field office" garden that it soundtracked, was inspired by an office property company sponsoring the show for the first time. We heard the piece when Delia performed on Phil Williams's Radio 5 live show.

You Tube - The Vegetable Orchestra

Fruit and vegetables are a relatively common musical choice, believe it or not. Take Chinese brothers Nan Weidong and Nan Weiping, who grew up with a music-teacher father on a farm in the country's Anhui province. Though their father encouraged them to learn more traditional instruments, a way to combine their two interests sprang to mind, and they now specialise in making music using yams and spring onions. (Hard, fresh veg with a high water content is the best, apparently.) Vienna's Vegetable Orchestra, meanwhile, turn produce to a more symphonic end, and try to keep it seasonal - from carrot flutes to radish horns - depending on the time of year. Then there's Southend's These New Puritans, who used the sound of hammers smashing into watermelons to represent the bloody crunching of skulls on their album Hidden.

[WATCH] Radio 3 - How to make music with a washing machine

American electronic music duo Matmos (Drew Daniel and Martin Schmidt) have made a career out of eschewing traditional instruments. Their 1997 self-titled debut included samples of a synapse firing and the nerve activity of a crayfish, while the album Quasi-Objects incorporated a whoopee cushion and a song called Purple Island, entirely composed of sounds from the human body. The West conjures country and western from machines, while A Chance to Cut Is a Chance to Cure crafted music from the sounds of modern medicine, including audio samples of lliposuction, hearing tests, a bonesaw and (argh) an eye-surgery laser. Perhaps then, for them, collaborating with "anti-choir" Juxtavoices to create a piece with an Ultimate Care II washing machine, as they did on Late Junction this year, is a bit staid. It definitely doesn’t sound staid, though.

S'Express's Theme From S'Express is a copper-bottomed acid house classic - a UK No.1 single beloved of both hardcore danceheads and kids at wedding discos alike. But do you know its always-fresh secret? No, not the fact that it samples Rose Royce, or is named after a New York subway line, but the fact that the hi-hat noise is not any sort of cymbal - it's the sampled sound of a hopefully CFC-free deodorant can. You'll never be able to unhear that now, and you're so welcome.

6. The shell of a tortoise 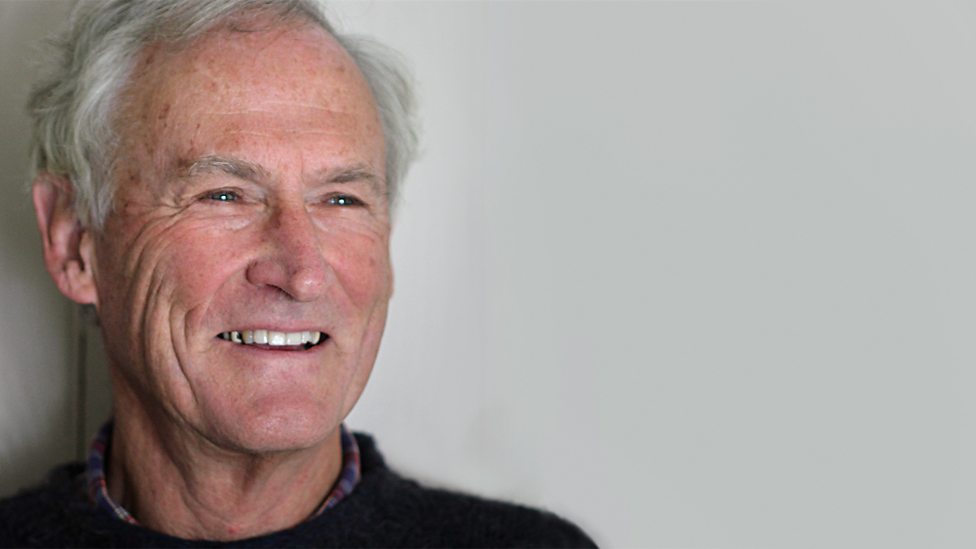 The study of ancient music-making is a fascinating thing, especially when historians and anthropologists bring the sounds of the past to life. One example is this ancient Sumerian hymn, and another is anthropologist Stephen Hugh-Jones, who produces a reedy rhythm on Radio 3's Private Passions by rubbing a tortoise shell painted with tree resin, an instrument used by Amazonian peoples (who believed that the world was created through sound) to recreate the "dance of the tortoise", which would have been accompanied by a pan pipe solo.

Released on the nature-loving Caught by the River crew's Rivertones label, the Be collective's four-track album One, released this year, saw musicians Kev Bale and Tony Foster (plus guests such as Jason Pierce of Spiritualized and Amiina, string players to Sigur Rós) improvising along to a live audio feed from 40,000 Nottinghamshire bees. It's an adapted version of the music you can hear inside English artist Wolfgang Buttress's Hive installation at London's Kew Gardens. Talk about drone music, eh? Arf!

The ghostly sound of the musical saw is one of music's most eerie. It's been used by musicians such as Tom Waits, Jarvis Cocker, Gorillaz and Marianne Faithfull, and one of its notable players is Marlene Dietrich, who learned to play the musical saw for the film Cafe Electric. Here, though, is an excellent example of sawmanship from cabaret punks The Tiger Lilies, with a deliciously unsettling version of I Love Paris by Cole Porter.

The ultimate anarchic art-school japers, The Bonzo Dog Doo Dah Band overflowed with subversive, silly Dadaist ideas. "We had so much to talk about," marvelled the group's Vivian Stanshall in the above Radio 4 documentary. "I don't really know what ordinary bands talk about. I suppose they talk about women, and chords, and wood, and how many ways one can wear a rat?" They took an unusual approach to their instrumentation as well as their conversation. One example: their track Trouser Press, from the album The Doughnut in Granny’s Greenhouse, saw Roger Ruskin Spear playing a solo on an actual trouser press, which he'd fitted with a guitar pickup.

Experimental early physicist and electrical engineer Nikola Tesla has inspired more than one musician, from 80s hard rocking Americans Tesla to OMD's 1984 song Tesla Girls (which in turn inspired the name of a Brighton DJ duo). Other Tesla namecheckers include The White Stripes, UK dubstepper Flux Pavilion, Flying Lotus and Sheffield's Tesla studios. David Bowie even played him in the film The Prestige. Probably Tesla's most fun invention (out of about 300 patented) was a transformer circuit called the Tesla coil, once used in radio and medical equipment, which has also been put to musical use. Björk uses one on the song Thunderbolt from her Biophilia album, and even took one of the great sparking beasts on tour with her. To really see what a coil is capable of, though, you can turn to US electrical engineers Steve Caton and Eric Goodchild, and their electric rendition of blues classic The House of the Rising Sun.