8 album dedications and the heartbreak behind them

Although music is often the best place for musicians to put deeply held feelings, sometimes it's important to give a direct shout-out to the people who have inspired those feelings. That's where the album dedication comes in particularly handy, a personal association or hat-tip to add an extra layer of meaning to the music without overloading the songs with backstory.

Here are eight records that sound a little different when you realise who they were devoted to and why.

Mark Ronson had more reason than most to pay tribute to Amy Winehouse, having worked with her to help create the heartstopping Back to Black album. So when preparing 2015's Uptown Special, his first album since Amy's death in 2011, he dedicated the album to her memory. Clearly in a reflective mood, his dedication paid tribute to soul guitarist Teenie Hodges and producer DJ Mehdi as well:

"This album is dedicated to the memory of Teenie Hodges and DJ Mehdi and to Amy Winehouse. Although I wish you were still here, I'm always thinking of you, inspired by you and your music lives on in myself and everyone who ever felt it. Love, Mark"

Sadly, due to a printer error, the dedication was left off the album, so Mark posted it on Twitter instead. 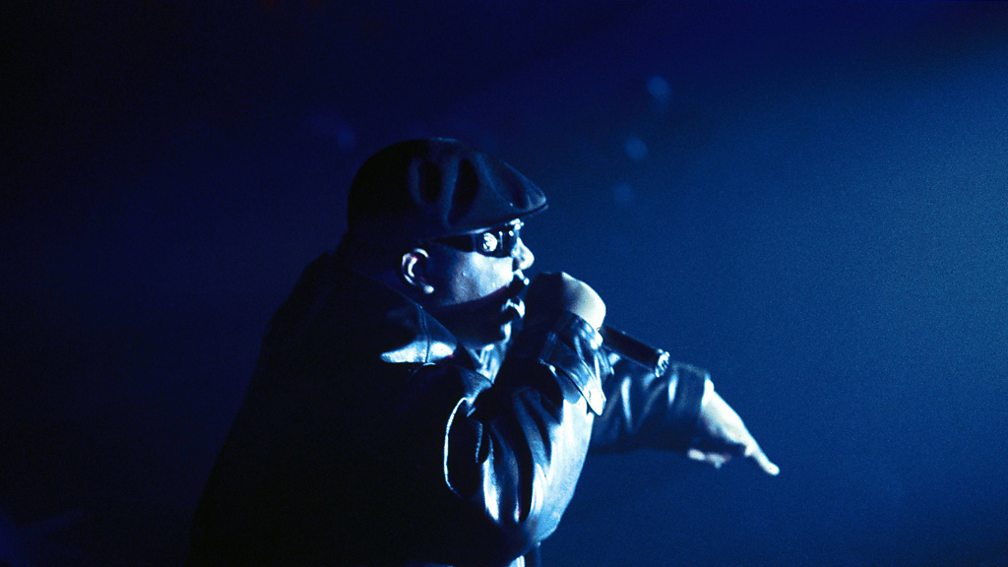 It takes a certain amount of neck to begin your debut single with a callout to everyone who ever said you'd amount to nothing. It takes even more to write your album dedications in that same song's opening moments, a month before the album is even released. There again, Notorious B.I.G. was never the modest sort.

Juicy, his calling card, starts with the following monologue, a vivid, table-clearing depiction of his life struggles to date, that may have been said with a beefy sneer, but could easily work as a tearful speech at an awards ceremony: "This album is dedicated to all the teachers that told me I'd never amount to nothing; to all the people that lived above the buildings that I was hustling in front of, that called the police on me when I was just trying to make some money to feed my daughter; and all my peoples in the struggle" concluding with a chilled "it's all good baby bay-beh", before getting down to business with the song itself.

The friendship between Drake, Rihanna and young Megan Flores is a supremely touching thing. They met through the Make-A-Wish Foundation in March 2016. Megan was 14 and battling progressive metastasized sarcoma and the meeting clearly left a big impression on Drake, who not only posed for pictures with her, but also added this inscription to his album Views, released a month later: "This body of work is dedicated to Megan Flores. I pray for your well-being every day."

When Megan passed away in June, Drake paid tribute on his Instagram, sharing the picture above with the caption, "Rest in peace my angel. I know heaven is celebrating today," while Rihanna posted a picture of the three of them together, adding, "I had the pleasure of meeting an angel on earth! ... There was always a smile waiting for me there! You brightened any day! Rest up baby girl! We will miss you!"

Divorce is a tricky enough situation without having to be played out in public. And there are whole albums that have been written by bitter exes who have used the experience to fuel their songwriting - perhaps the most celebrated example being Marvin Gaye's audio alimony payment Here, My Dear. But Robin Thicke's Paula is different. For starters, he wrote and recorded it as an attempt to win his wife - Paula Patton - back, almost as soon as they'd announced their split in February 2014.

Robin began dedicating his song Lost Without U to her during his concerts, and set to work writing a suite of new material at speed. He explained to Ryan Seacrest: "I wrote all the songs in about three weeks and we recorded the album in about a month. Obviously, all the songs were about her or about how I feel about her. A lot of songwriters have done this kind of thing before. They won't tell you in the title or they'll be suggestive ... I was just like, 'There's no reason to hide who this is about.' It's all about her." 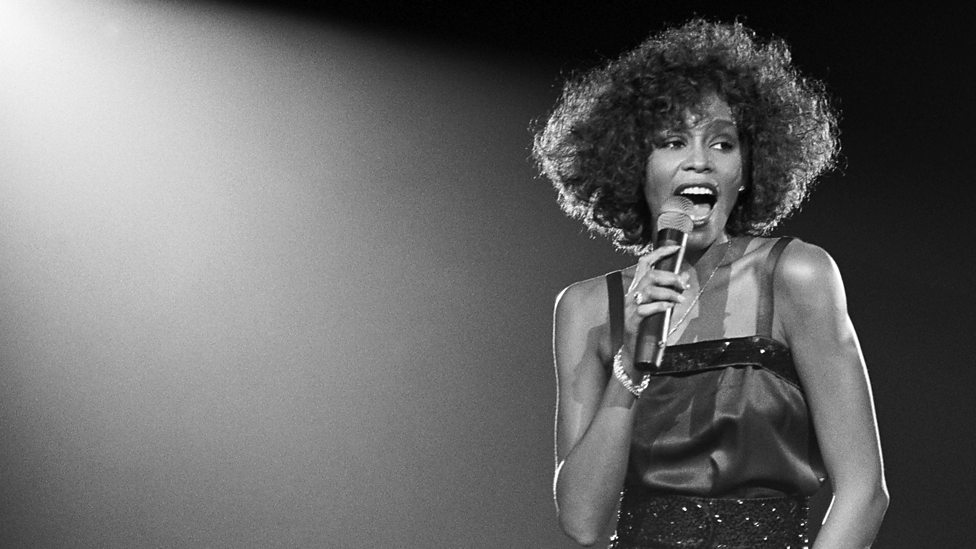 There are affectionate dedications to Robyn Crawford on all of Whitney Houston's first four albums, which often conclude with a very definite, "I love you." Robyn was a best friend and confidante who helped Whitney acclimatise during her skyrocketing ascent to fame. She worked first as her assistant, ending up as her creative director, enjoying an extremely close working relationship with her boss. This prompted rumours that she and Whitney were also an item, rumours that continued even after Whitney met and married Bobby Brown.

Those rumours - and the strained accord between Bobby and Robyn - are addressed in Nick Broomfield's heartbreaking documentary Whitney: Can I Be Me, although even now, the true nature of the relationship between the two women remains elusive. 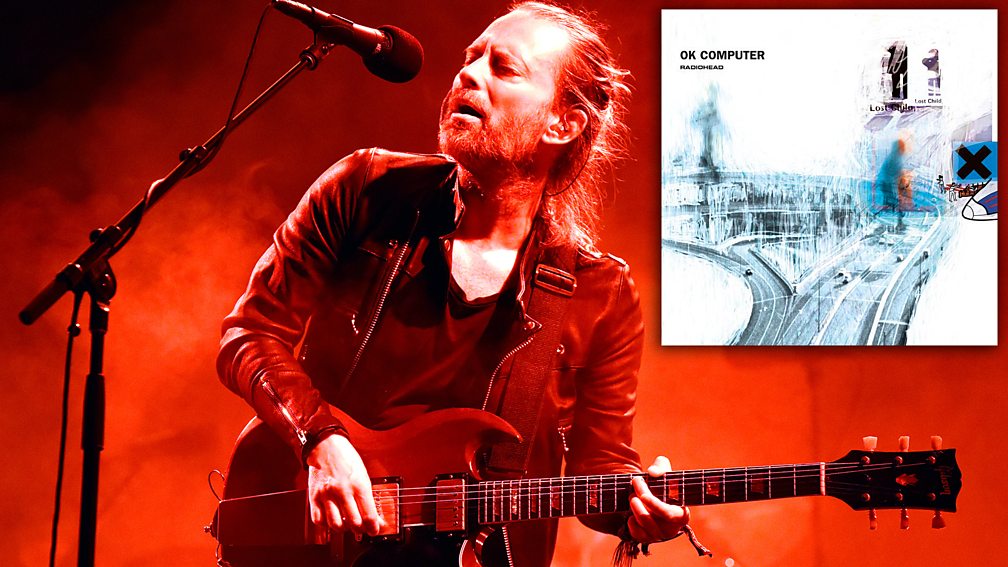 When Radiohead released the 20th anniversary edition of OK Computer - a lavish box called OKNOTOK, containing unreleased tracks and a commemorative book - there was a small, tender dedication written to Rachel Owen, Thom Yorke's late partner of 23 years. The couple had two children together - Noah and Agnes - and were no longer together at the time of her death in December 2016, prompting speculation that Thom had written the bulk of the album A Moon Shaped Pool about the breakup.

The inscription reads: "This re-issue is dedicated to the memory of Dr. Rachel Owen (1968-2016) who died after a long and brave battle with cancer. We hope you are OK. Thank you for listening."

The arrival of your first child is a major event in any parent's life. DJ Khaled, a man who knows how to take his blessings with good grace, reacted to the birth of his son Asahd (in October 2016) by making him the executive producer on his new album Grateful. And the cover star. And this isn't just an honorary position, there's a financial incentive for young Asahd too, as his doting father told Jimmy Kimmel:

"He is credited as executive producer, and his attorney has his points and royalties, everything. Listening to the songs, going over the business part of it, if the vocals are right, if the beats are right, if the energy's right. When he [rocks and grins], those are smash hit records, when he [looks deep in thought], those are the real serious records - hits with substance."

And believe it or not Asahd is a real taskmaster, taking pains to give appropriate feedback: "He actually threw up on me while I was mixing and working on Shining, and when he threw up on me, that [was] a blessing." 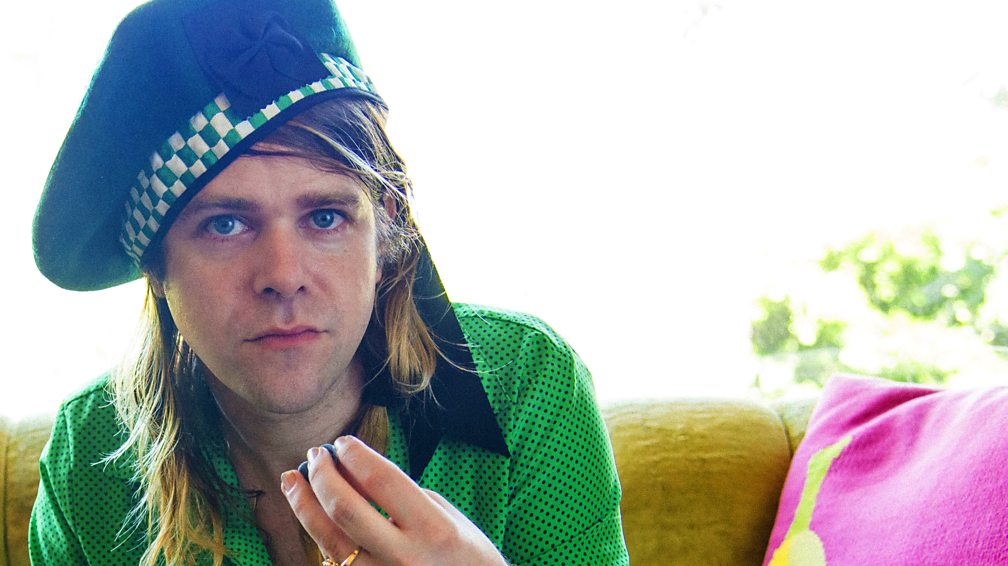 Ariel Pink's latest album is Dedicated to Bobby Jameson, using the real life of a cult Los Angeles songwriter as a hook on which to hang a suite of songs. Bobby Jameson's erratic career as a pop star saw him nearly join The Monkees, release several albums across different record labels - including a cult classic Songs of Protest and Anti-Protest under the name Chris Lucey - take part in various countercultural upheavals and then effectively vanish.

It was widely believed he had died, but when Songs of Protest... was reissued in 2002, he appeared online, in blog posts, an autobiography and YouTube clips, telling and retelling his life story until his death in 2015. And that's where Ariel Pink comes in: "His book and life resonated with me to such a degree that I felt a need to dedicate my latest record to him.”

"We follow the protagonist through a battery of tests and milestones, the first of which sees him reborn into life out of death. From there, he seesaws his way between the innocent love and the rock-solid edifice of childhood-worn trauma that together constitute his lifelong initiation into the realm of artifice and theatrical disposability."

Which you have to admit, beats, "We'd like to thank all our fans," as a note of true appreciation.