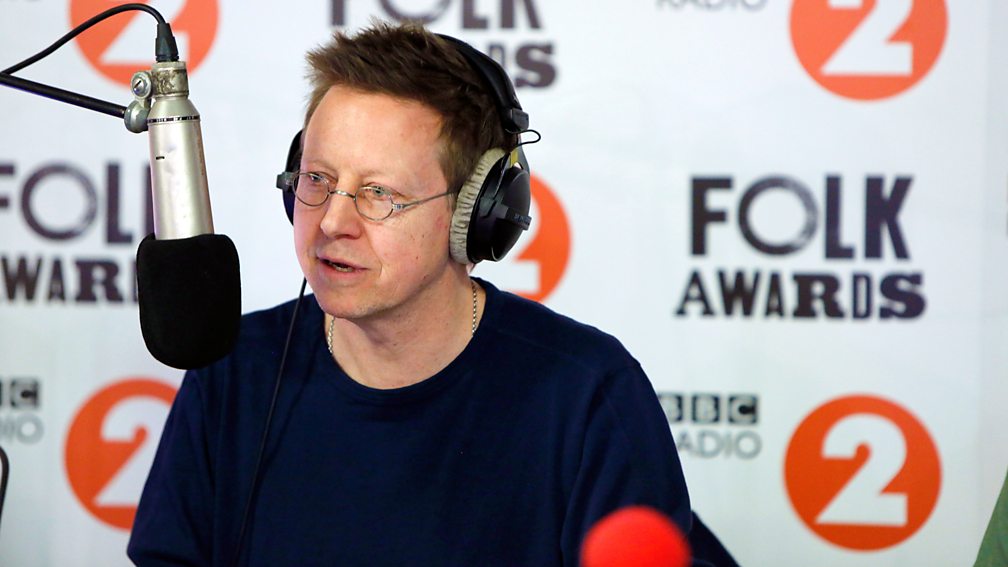 Simon Mayo presents the build-up to the 2017 Radio 2 Folk Awards. Here are some of the famous faces who joined us to celebrate a year of incredible folk and roots music.

"Where do you begin?" - Nick Lowe celebrates Ry Cooder's lifetime of music 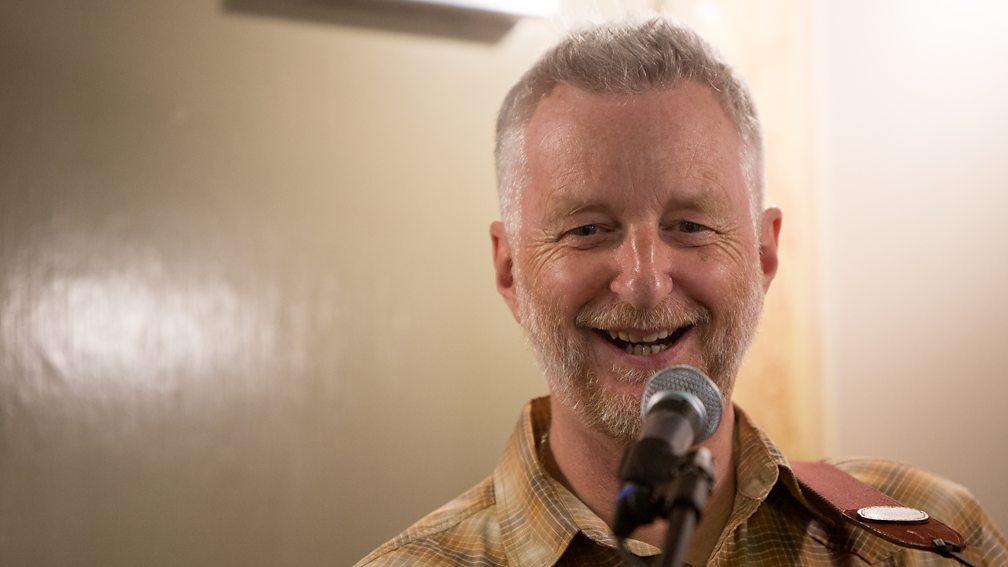 Some incredible kora playing by @ACSSofficial

Pauline Black recalls her first performances and the 'people's music' heritage of folk and ska. 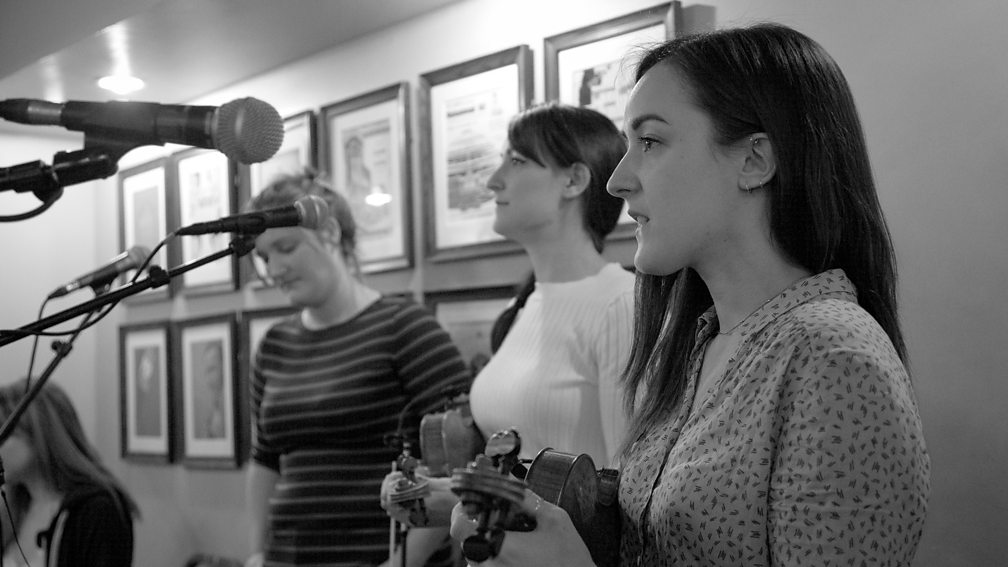 Nominated for the Horizon Award, these four childhood friends from Orkney popped in to see Simon Mayo before the awards. 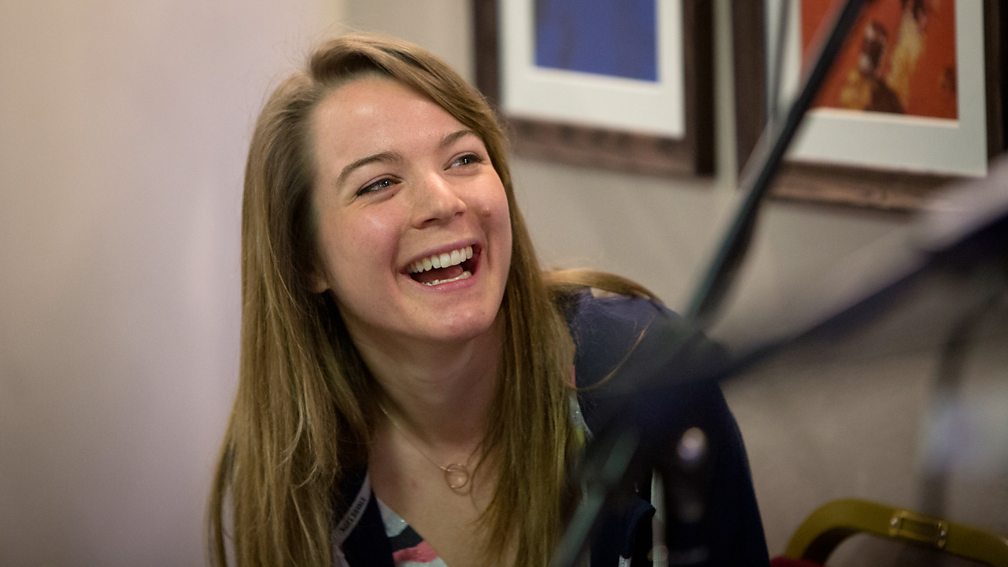 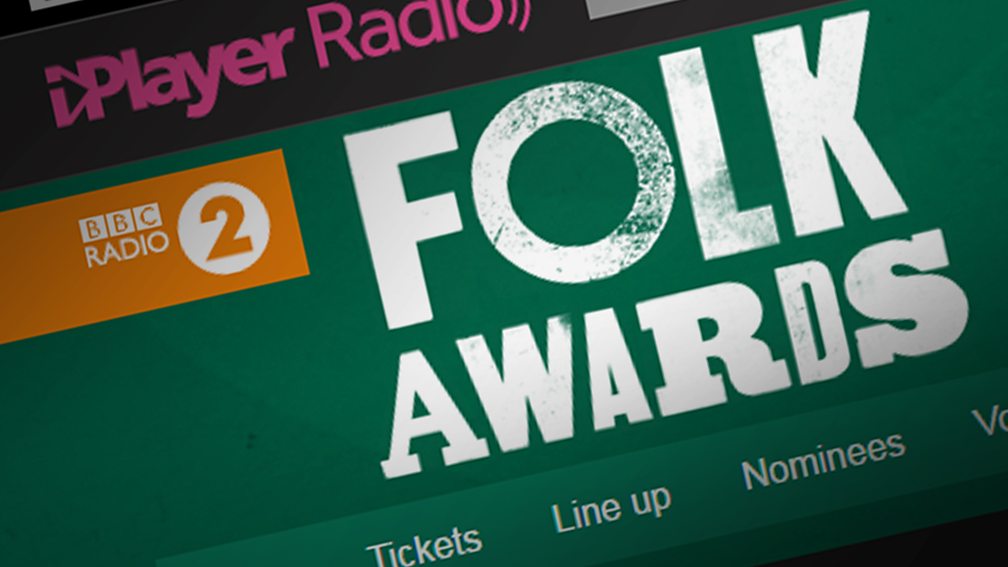 You can watch the Folk Awards at 7.30pm Wednesday 5 April:

You can also listen on BBC Radio 2. Join us on BBC Radio 2 Twitter and on the BBC Radio 2 Facebook where we'll also be sharing clips throughout the evening. The hashtag on Twitter is #R2folkawards.