Bài 1: English In A Minute
Give us a minute and we'll give you English 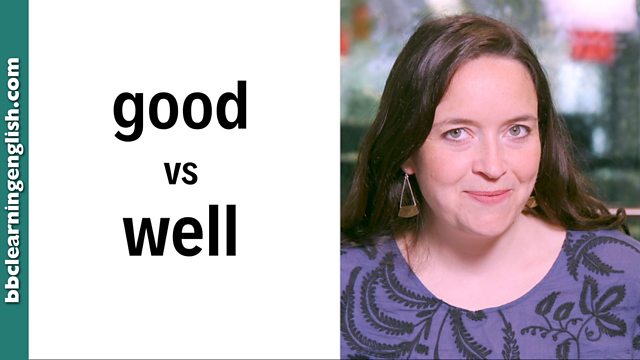