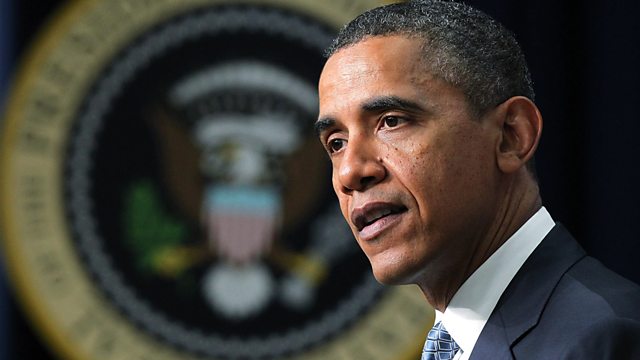 You're going to hear a genuine BBC news report from 5th January 2016. Before you listen, read these three summaries:

a) US President Obama is using Congress to pass laws to make gun control stronger.

b) US President Obama has made gun control stronger.

bypass
to go around something in order to avoid it

The White House has given details of President Obama's plans to tighten gun controls in the US.

It says all gun sellers will have to be registered and must carry out background checks on buyers.

After years of fierce opposition, President Obama has decided to bypass Congress and introduce the measures through a series of executive orders. 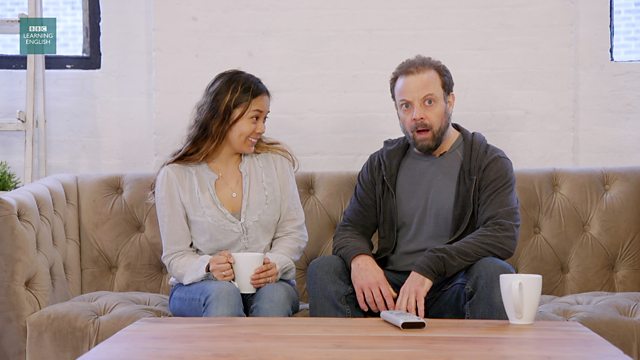 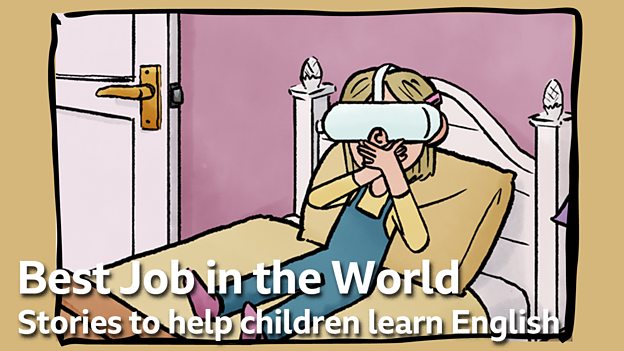