Is there a new leisure centre or hospital near you? How do you describe changes in your community? Hear some people talking about new developments in their neighbourhood. Then it's your chance to describe places you know using the comparatives and superlatives you've learnt in this unit.

Imagine building a city – how long would that take? Well a student from the USA has done just that and it only took him two years! The only thing is the city isn't real, it's something he's created using the video game Minecraft.

Find out more in News Report… 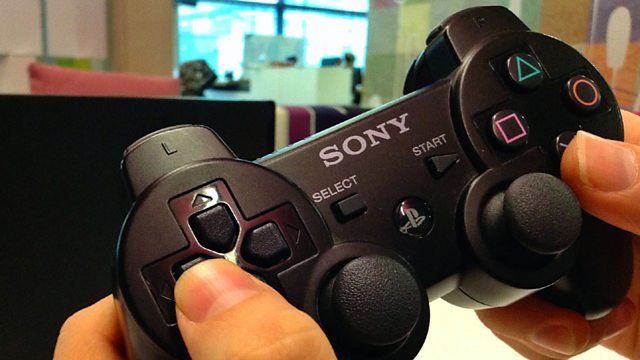 A 19-year-old student from Delaware, called Duncan Parcells, has just spent two years building a virtual city in the online game Minecraft. He has named it Titan City.

Minecraft is set in a virtual world made of cubes of different materials. Players must use the cubes to build shelters, and also to make weapons to fight the game's many monsters.

Titan City is made of 4.5 million cubes, and it contains 96 buildings. Mr Parcells says it has taken him two years to build, working up to five hours a week on the project.

Titan City includes a virtual version of the World Trade Center, in New York, which took 18 months to complete.

Mr Parcells plans to add an airport and a sports stadium.

"A lot of people drop by and want to walk around and explore or help,” he says. “A lot of them help with roads."

While Titan City has received a warm welcome online, Mr Parcells has not told many people about it yet – except his parents, of course.

"My parents think it's cool,” he said. “I think they're just glad I don't play it too much."

You can download News Report on our Unit 13 Downloads page.

virtual
something you can see or experience through a computer

titan
someone who is extremely powerful or important

shelter
a building which protects you from bad weather or danger

weapon
a tool for fighting, such a gun or a sword

monster
an imaginary creature, which is frightening and dangerous

version
a form of something, which is a little bit different from other forms

drop by
to visit someone informally

That's it for Session 4 but join us in Session 5 where you can hear the next exciting episode of Frankenstein. A murder takes Viktor Frankenstein back to his hometown. After that, find out what you've learnt from unit 13 in our weekly quiz.