Find out about Britain's Great Storm, listen to weather reports, practise grammar and vocabulary and write a report about the weather where you are.

Let's take a break from the weather and listen to News Report. Today we can hear all about a successful project to help entrepreneurs develop their business. There's some new vocabulary to learn too, which you can see listed below. 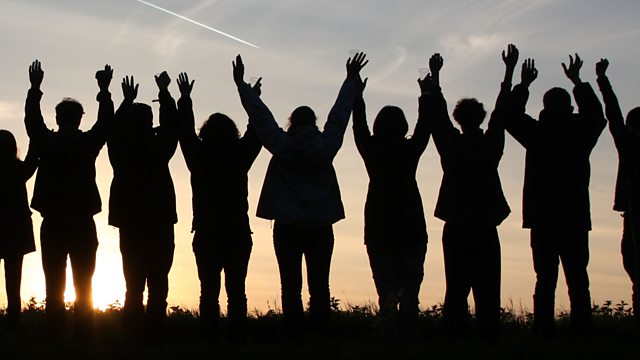 A scheme started to help entrepreneurs survive the first few years in business is reporting an almost 90% success rate.

Entrepreneurial Spark (or ‘E-Spark’) is a business incubator scheme. It already has bases in Glasgow, Edinburgh and Ayrshire. An 86% survival rate in its first three years means it may start to support start-ups elsewhere in the UK from February.

The programme provides mentoring and support services for entrepreneurs who are just starting out, as well as networking opportunities to help them in their first year in business.

Companies are required to move on from the so-called 'hatchery' units after an initial phase, creating space for new recruits.

Turnover for firms supported by E-Spark topped £35m in 2014, with the scheme creating more than 1,000 jobs over the three years.

Almost 500 jobs were created by the companies in 2014. They have together registered 386 patents.

The E-Spark model for supporting start-up firms is now being applied in other parts of the UK. Hatcheries could open soon in Birmingham, Bristol, Leeds, Manchester, Cardiff and Belfast.

The roll-out will continue to have the backing of Royal Bank of Scotland and NatWest.

This story is based on an original BBC News story.

You can download News Report from our Unit 16 Downloads page.

entrepreneur
a person who starts their own company, often in a new industry

survival rate
the percentage of a group that continues to exist

start-up
a business which has recently been started

mentor
give someone advice or training over a period of time

hatchery
a building on a farm, where large numbers of chickens or other animals hatch out of their eggs

initial
first; at the beginning

top
exceed; be more than

roll-out
making a new product available for the first time

That's it for Session 4. Join us in the next session for our weekly quiz where you can test what you've learnt in Unit 16. Plus you can enjoy the next episode of our drama, Frankenstein.