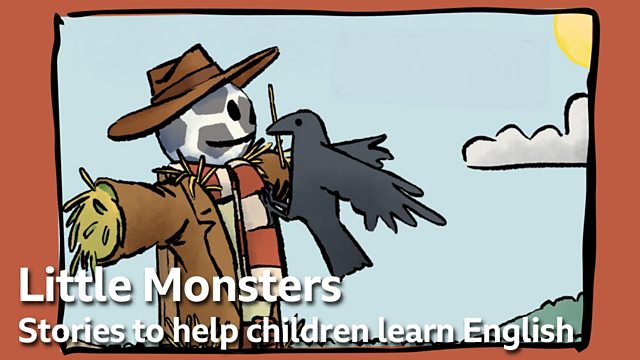 Once upon a time in England there was a scarecrow. He stood in a field and looked like a man. But he wasn’t a real man. The scarecrow was made of straw.

The scarecrow’s head was an old football. His face was painted on: two eyes, a nose and a smiling mouth. He didn’t have hair, but he did have a hat. It was brown and made of felt. A farmer used to wear it, long ago.

His clothes had come from the farmer too: a long brown coat with lots of pockets, an old pair of jeans with holes in the legs, a worn-out leather belt with a rusty buckle, a red scarf with white stripes.

The scarecrow didn’t have shoes, because he didn’t have feet. A wooden pole kept him standing in the ground. He never moved.

The scarecrow liked being in the field. He saw the Sun come up every morning. He watched the clouds drift across the sky. At night, he gazed at the Moon and counted the stars.

He enjoyed his job. He scared away the crows - the big, clever black birds that made trouble on the farm. They stole the seeds when they were sown. They pecked at the vegetables when the leaves began to grow. The scarecrow knew without him, nothing would grow at all.

But this year, the scarecrow had a problem.

The farmer had stuffed him full of new straw. Clean, yellow straw. It made a good body. The scarecrow was very happy. His coat fitted him much better now, and he felt smart.

The problem was the crows. It was springtime, so they were building nests. They were looking for things to use - and they had spotted the new straw. It was perfect.

Three crows sat on a fence and looked at the scarecrow.

‘Caw, look at him!’ said one. ‘He has fresh straw in all his pockets. My little ones would love to sleep on that. I’m going to get some. ’

The crow flew across the field and landed on the scarecrow. He pushed his sharp black beak into the straw and pulled some out. Then he flew off, back to his nest.

‘Look at that,’ said the next crow. ‘It was easy! I am going to steal some too.’

The second crow flew to the scarecrow. He took some straw. Then the third crow flew over and stole some more.

By the end of the day, he was looking thin.

‘Oh no,’ he said. ‘What am I going to do? If they take more tomorrow, there will be nothing left of me!’

The scarecrow looked down. There was a mouse sitting on his belt buckle. ‘I can scare the crows away,’ said the mouse.

The scarecrow smiled. ‘That is very kind of you, but I don’t think they would be scared. You are very small.’

‘That is true,’ said the mouse. ‘But I have lots of friends - and I have an idea!’ He climbed up to the scarecrow’s ear and whispered something.

The scarecrow smiled again. ‘My little friend,’ he said. ‘I think that might work!’

The next day came. The three crows flew down to the fence.

‘Hahaha!’ said the first crow. ‘The straw man is still there. I am going to take more of his stuffing!’

He flew to the scarecrow. But just as he landed: ‘YAAAAAAR!’

Twenty mice jumped out of the scarecrow’s clothes and roared at him. They waved their arms, pulled faces, did everything they could to appear big and scary.

The crow flew back to his friends in horror.

‘MONSTER!’ he wailed. ‘A monster attacked me! It was horrible. It had twenty heads. I’m not going back there - ever!’

He flew away and he didn’t come back.

He flew to the scarecrow and YAAAAAAR!

The crow sped back to the fence. ‘It’s true!’ he cried. ‘There really is a monster hiding inside that straw man. I saw it!’

He flew away and didn’t come back.

The third crow watched him go. ‘Ha,’ he said. ‘I’m not going there! I have enough straw in my nest.’

The mice came out of their hiding holes. They cheered and danced and hugged each other.

‘I wish I could give you all something,’ said the scarecrow. ‘A gift, to say thank you.’

‘You can give us something,’ said the mouse. ‘A home! Your pockets are very warm and comfortable. We would love to stay.’

‘Then you shall stay,’ smiled the scarecrow. ‘My little monsters!’ 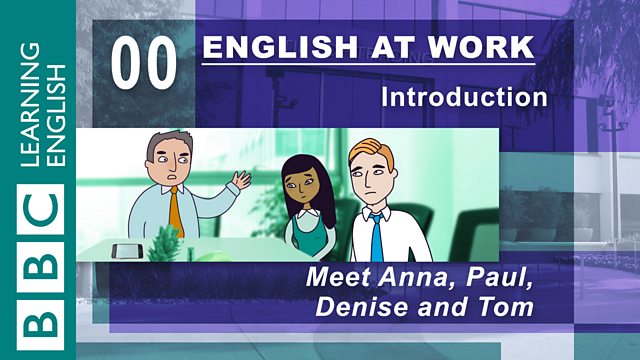 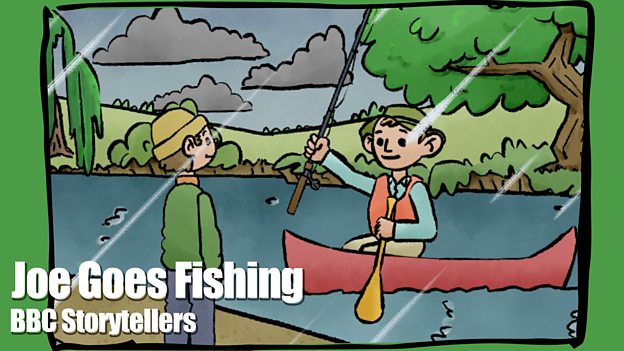 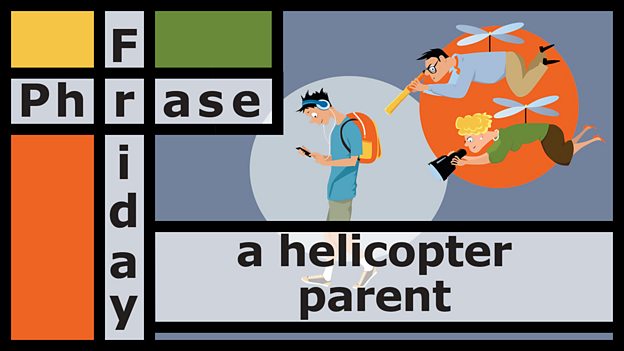 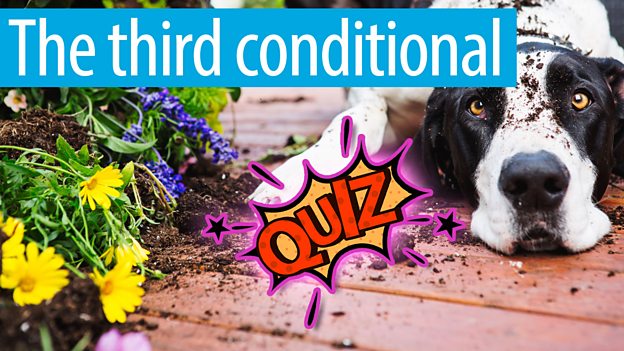 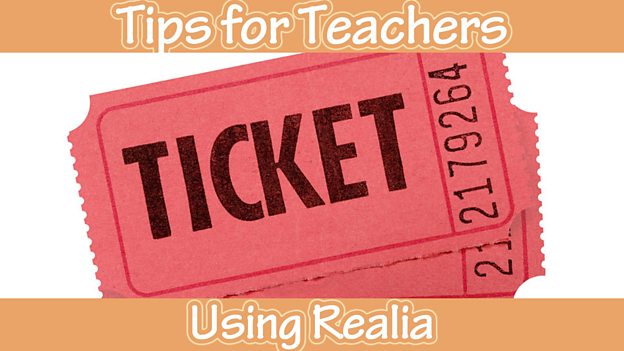 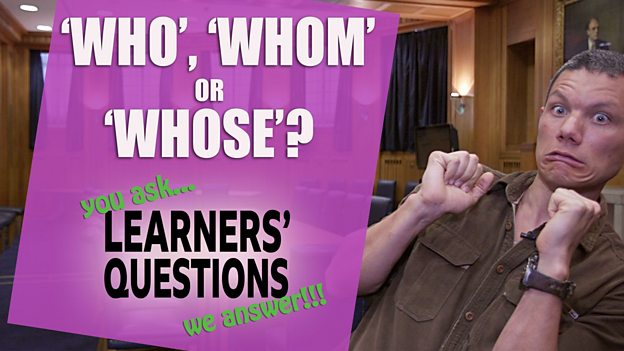