Christmas every day :5 واحد
'Have to' and 'must'

In this session we look at the unit’s new language in more detail, and learn the rules for how to use must and have to.

Did you hear how Mr Christmas said the word mustn't? One of the letters in that word is silent – do you know which one? Watch this video to find out and to practise your pronunciation. Then try the pronunciation exercises. 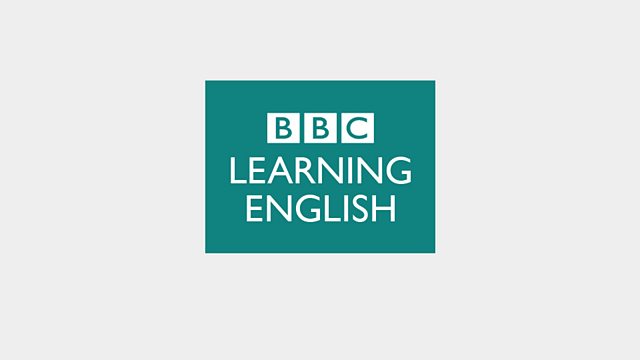 Today we're looking at 'must' and 'mustn't'.

You'll notice that the middle 't' is silent.

Mustn't, mustn't. Not musTn't, but mustn’t

But when it's followed by a word which starts with a consonant, that sound disappears. Listen to this.

And one last tip, when it's followed by a word which starts with a vowel like 'open', listen to what happens.

The 't' is there, but it joins on to the word afterwards.

There you go. That's the pronunciation tip for today. Bye.

Read these sentences. Practise saying them by yourself.

Great! We must make sure you've learned all the grammar. Here’s 6 Minute Grammar.