Nine months after British people voted to leave the European Union, the Brexit process is about to begin. Neil and Dan look at the language the world's media is using to discuss this story - and show you how you can use it in your everyday English.

The UK prime minister has named 29th March as the date Britain will officially begin the process of leaving the European Union.

Which gun-related expression means ‘to do something too soon’? 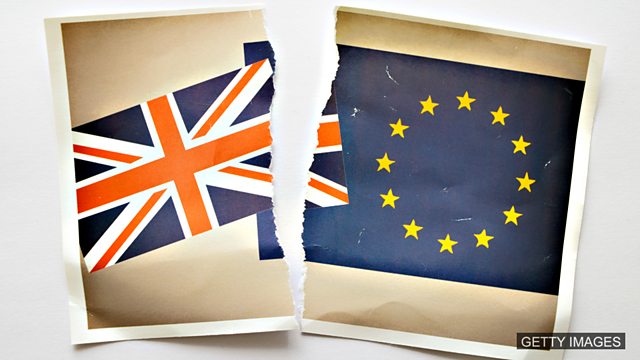 The British government has confirmed a date when it will officially begin the process of leaving the European Union following a referendum vote to do so last year.

The spokesman for the Prime Minister Theresa May said she would trigger the relevant treaty clause, known as Article 50, on the 29th of March.

invoking
using a law to achieve something

You pull it with your finger.

What happens at the beginning of a football match?

Using a law to achieve something

a) to jump the gun

Join us in Session 3 for Pronunciation in the News - our video which takes a word from the latest headlines and shows you how it's being said. This time we're looking at the word devices.