Other, another or the other? 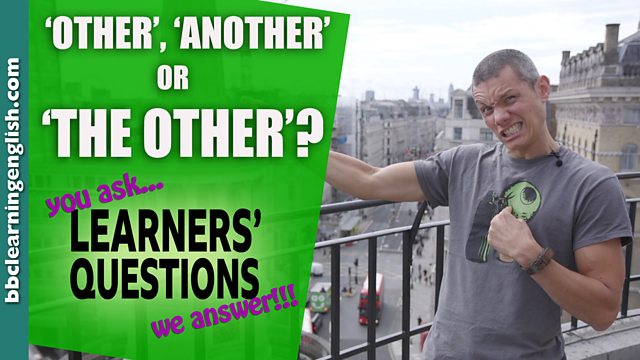 What's the difference betwen 'other', 'another' and 'the other'? - Maxim from Russia

Which of these words can be made plural and used as a pronoun?

Other
Other can mean 'alternative' or 'different', or it can mean 'additional'.

Other: forms
Other can be a pronoun or a determiner. As a determiner, it must be followed by an uncountable or plural noun. In order to use 'other' with a singular countable noun, an additional determiner must be used.

The other
The other can mean 'the second of two options' or 'the remaining things in the group'. It can be followed by singular, plural countable nouns or an uncountable noun.

Another
Another is 'an' + 'other'. It must be used with a singular countable noun. It can mean either 'alternative' or 'additional'.

Pronouns
Other, the other and another can be pronouns. They have the same meanings as before: 'alternative' or 'additional'. In addition, when other is a pronoun it can be made plural: others.

Other can be used as a pronoun and made plural: I've seen many films, but I want to see others. 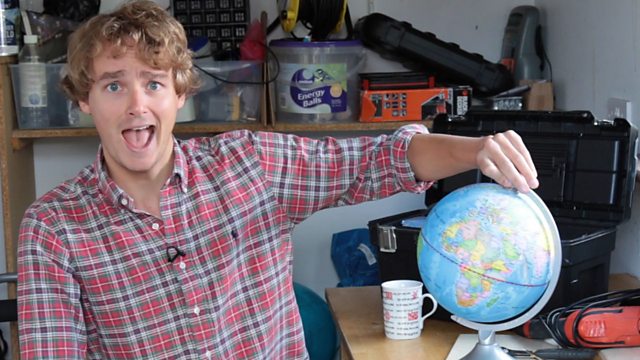 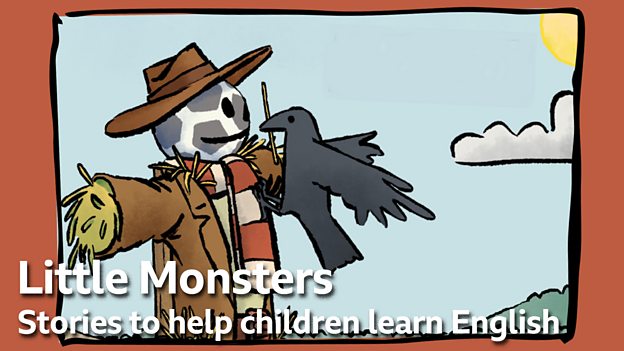 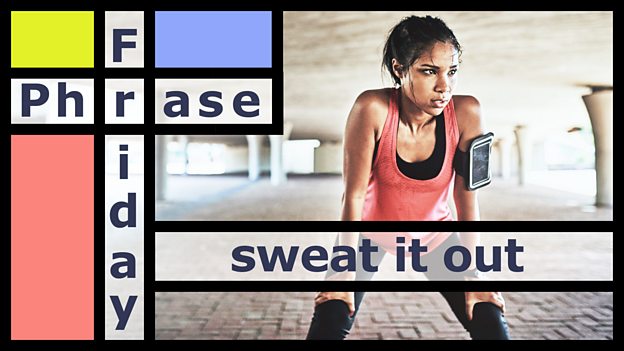 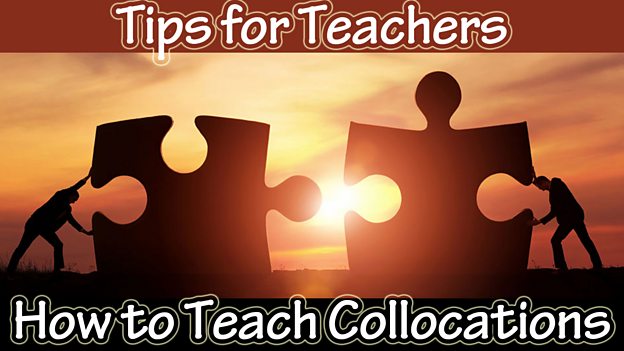