Abdu and the traffic jam 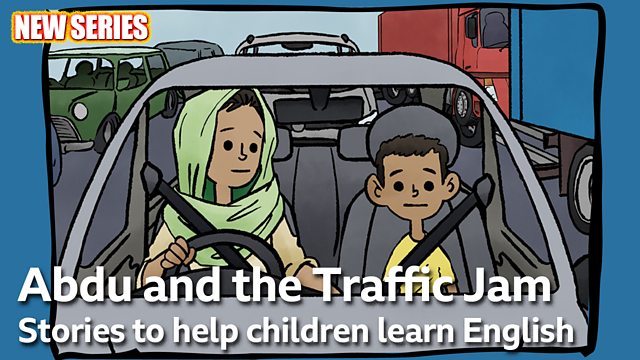 Abdu’s mum pressed the brakes on the car. It slowed down till it was hardly moving. Then it came to a stop, at the very end of the traffic jam.

‘I hate this motorway,’ she said.

Abdu looked at the road ahead. Hundreds of cars were crawling along the motorway, bumper to bumper. His mum was right. It would take hours to get home.

‘Maybe there has been an accident?’ he said.

‘Maybe. Or maybe there are just too many cars on the road these days!’ She turned the radio on. ‘It’s a bad end to a good weekend.’

‘A great weekend,’ said Abdu. They had been to stay with family, up in Manchester. Now he was tired. He wanted to go to bed – he had school tomorrow. But he couldn't go to bed until he had done his homework.

Mrs Hussain, his teacher, wanted everyone in the class to write a story.

‘Write a true story,’ she said, ‘about something that has happened to you.’

Abdu had groaned. ‘Nothing exciting ever happens to me,’ he said.

And now it was Sunday night, Mrs Hussain wanted the story tomorrow, and still Abdu had no idea what to write.

Mum kept moving the car forward, bit by bit. The motorway was packed. There were three lanes full of cars, lorries and vans. Mum was in the middle lane. The left lane had the lorries. One was much taller than all the others. The back part of it was a metal container, painted dark green. There was no writing on it.

Abdu rolled down his window. The evening was warm; he was feeling hot. He leaned out and looked at the cars ahead. Their brake lights flashed red, on and off, on and off.

Suddenly there was an almighty thumping sound, deep and metallic, like someone had hit an enormous drum.

‘I didn’t hear anything,’ said Mum. She moved the car forward a bit more. Now the tall green lorry was closer.

‘Turn down the radio. You’ll hear it then.’

She turned it down.

‘There! It was really loud that time. You must have heard it.’

‘No, love. I think you’re dreaming!’ Mum turned the radio up again.

The tall green lorry came closer. It was no more than 50 metres away now, on Abdu’s left.

Abdu saw the metal move. The side of the lorry had a dent now, like something had punched it from inside. What on earth...?

The back of the lorry rocked from side to side.

‘That green lorry, there. It keeps rocking from side to side.’

Mum turned round in her seat and looked at him. ‘Are you OK?’

‘Yeah. I just don’t understand why you can’t hear the noise or see the rocking.’

Mum shook her head, turned back and moved the car again.

Abdu looked into the other cars. No one else seemed interested in the green lorry. Was he the only one who could see this?

Then there came a new sound. A terrible sound of ripping metal - and five enormous claws ripped through the side of the green lorry.

It came again, but this time it was the roof of the lorry. Abdu saw a foot kick its way out. A gigantic armoured foot, like a dinosaur foot.

The t-rex climbed out of the smashed lorry and jumped down onto the motorway. Then it leapt over the fence beside it and marched away across the fields.

Abdu looked again at the cars all around him. No one had seen it! Unbelievable.

Mum moved the car forward. Now they were creeping past the green lorry. Abdu stared at the metal, ripped where the claws had sliced through.

The lorry driver didn’t look worried. He was eating an apple.

Abdu leaned out of his window.

‘Mister! Mister! You’ve lost your dinosaur! I saw it escape. It ripped the roof off and ran away across the fields!’

The lorry driver looked at him in horror.

‘No!’ he wailed. ‘Really? Then I am in trouble. That is the second t-rex I have lost this week!’

Abdu fell back in his seat. What a crazy thing! But he hadn’t imagined it. It really had happened.

And it would make a great story!

He pulled his homework book out of his bag, found a pen and began... 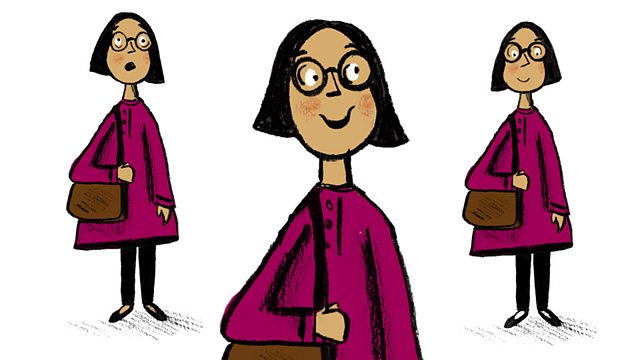 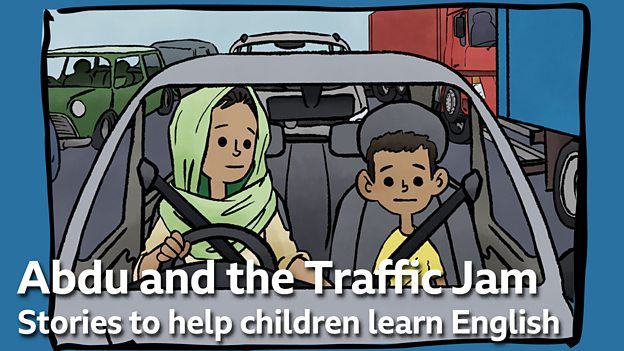 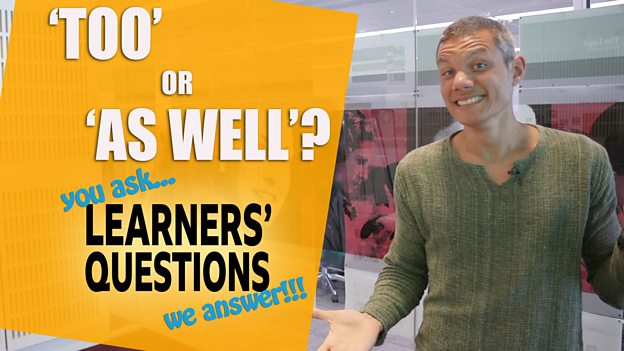