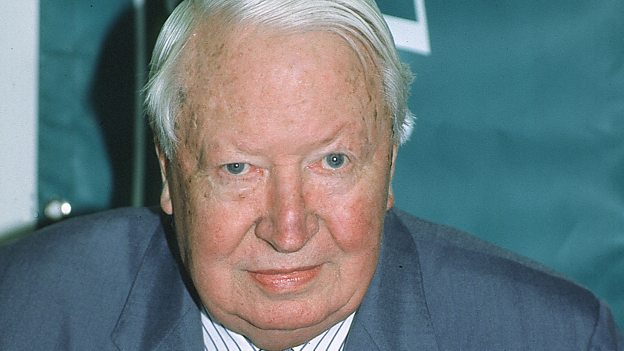 Fifty years ago this summer Edward Heath won the first ever Tory leadership election. Five years later he defied the pollsters to win the 1970 general election.

As Prime Minister he changed his country, taking Britain into what became the European Union. He also presided over some of the most turbulent years in post-war British history. It was a time of strikes, of power cuts and the three-day week. And that proved his downfall.

Through archive programming and new films made with his contemporaries, Edward Heath Night will look back over the life and times of one of our most distinctive Prime Ministers.